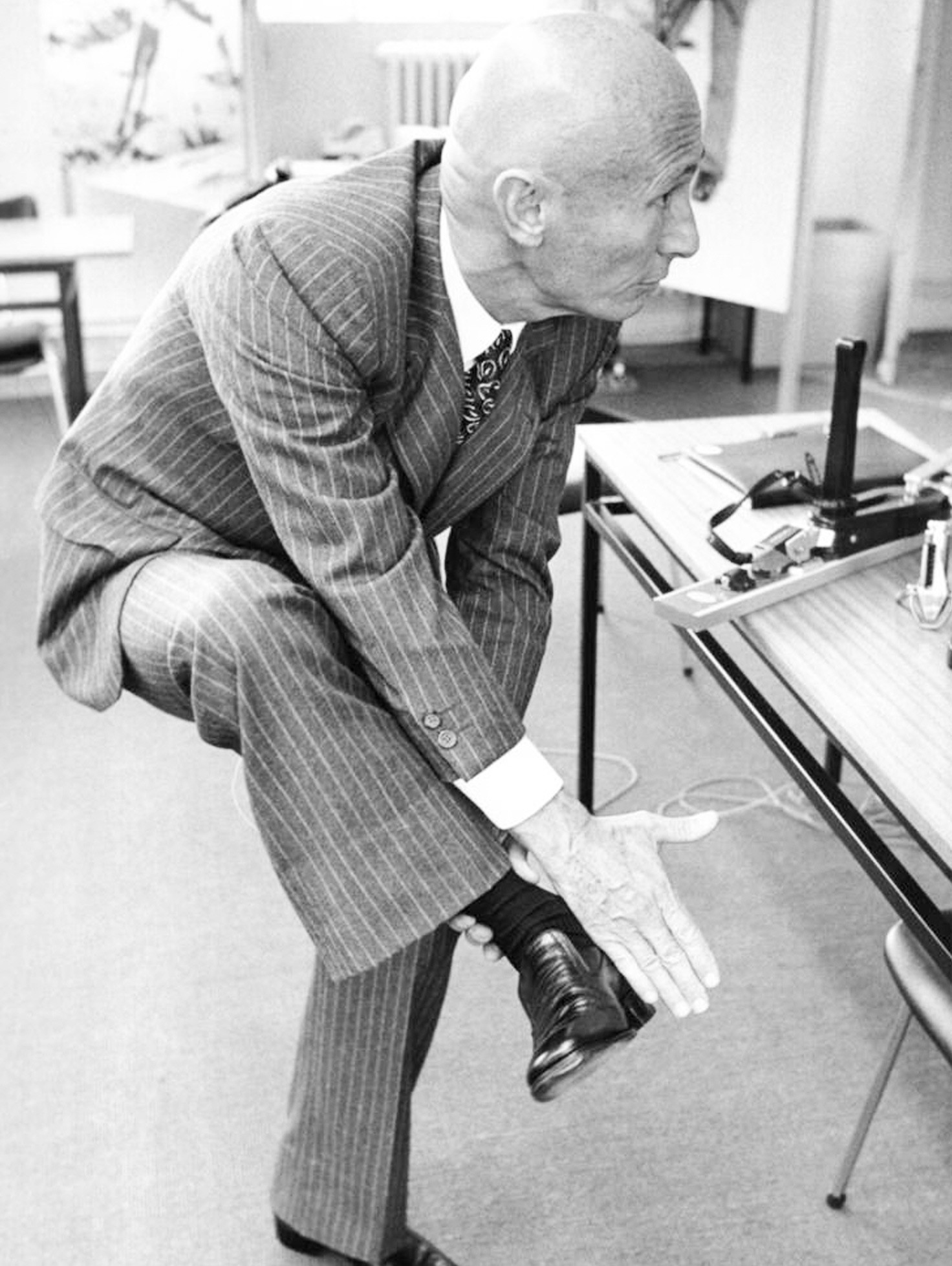 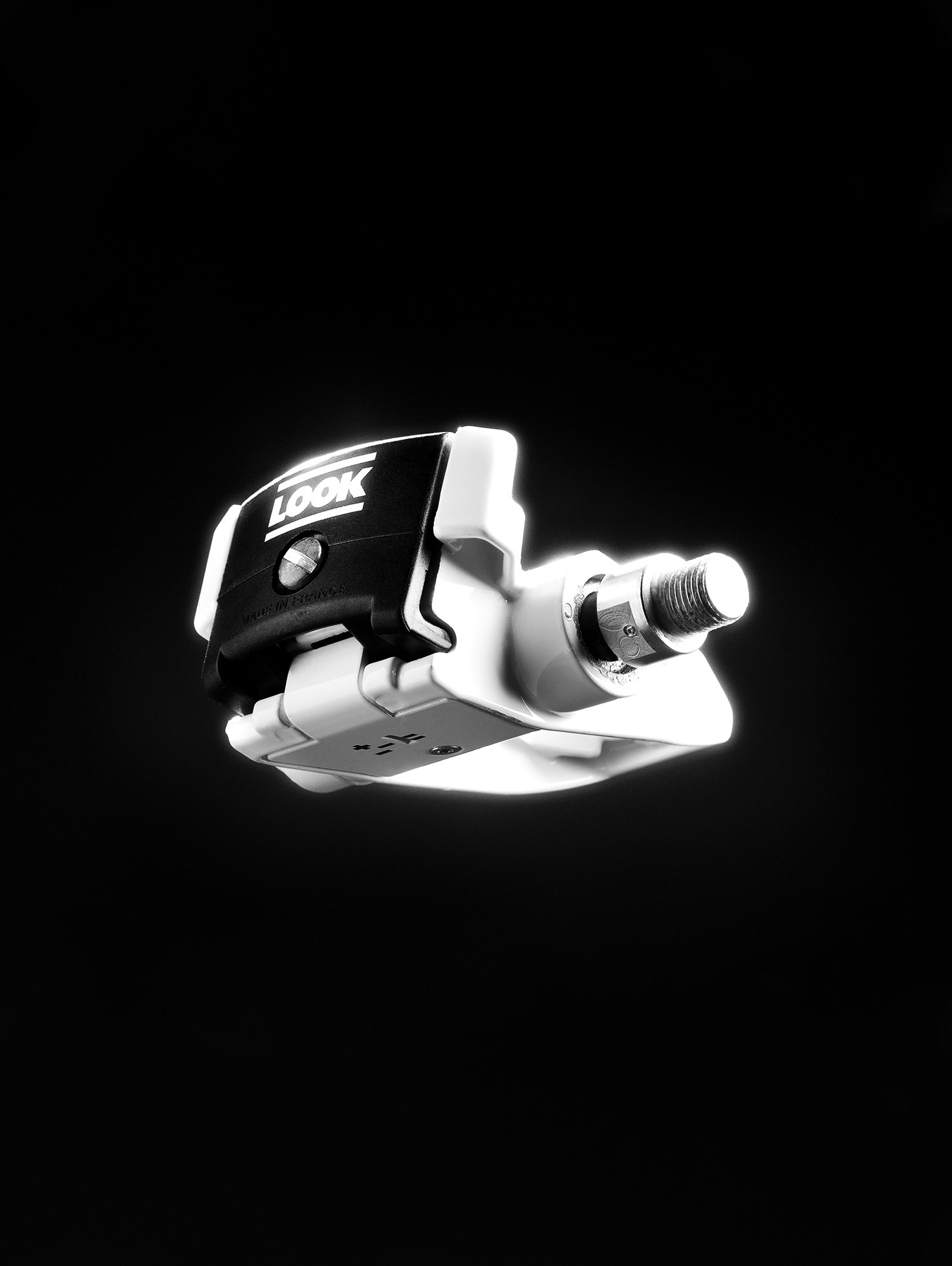 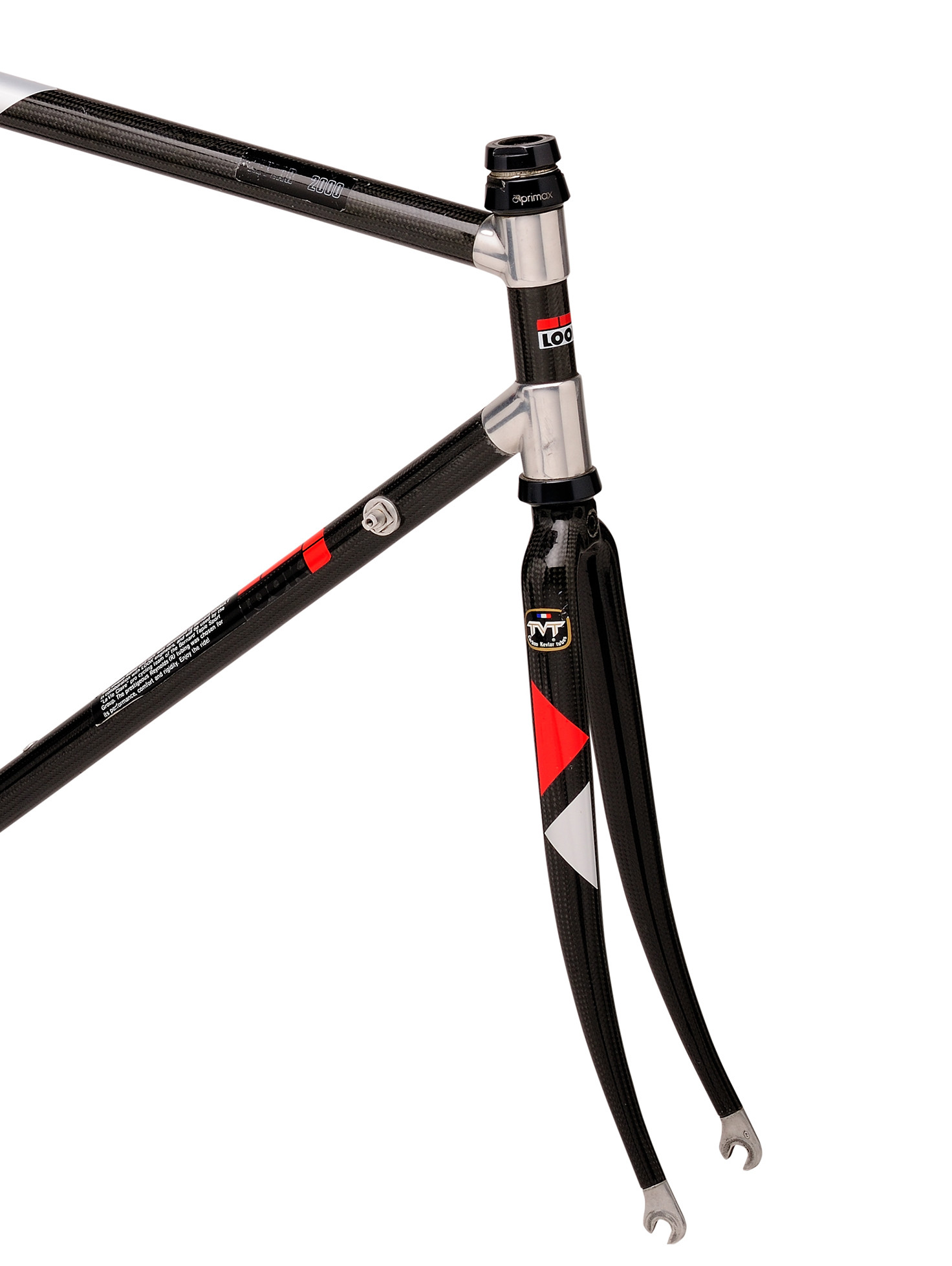 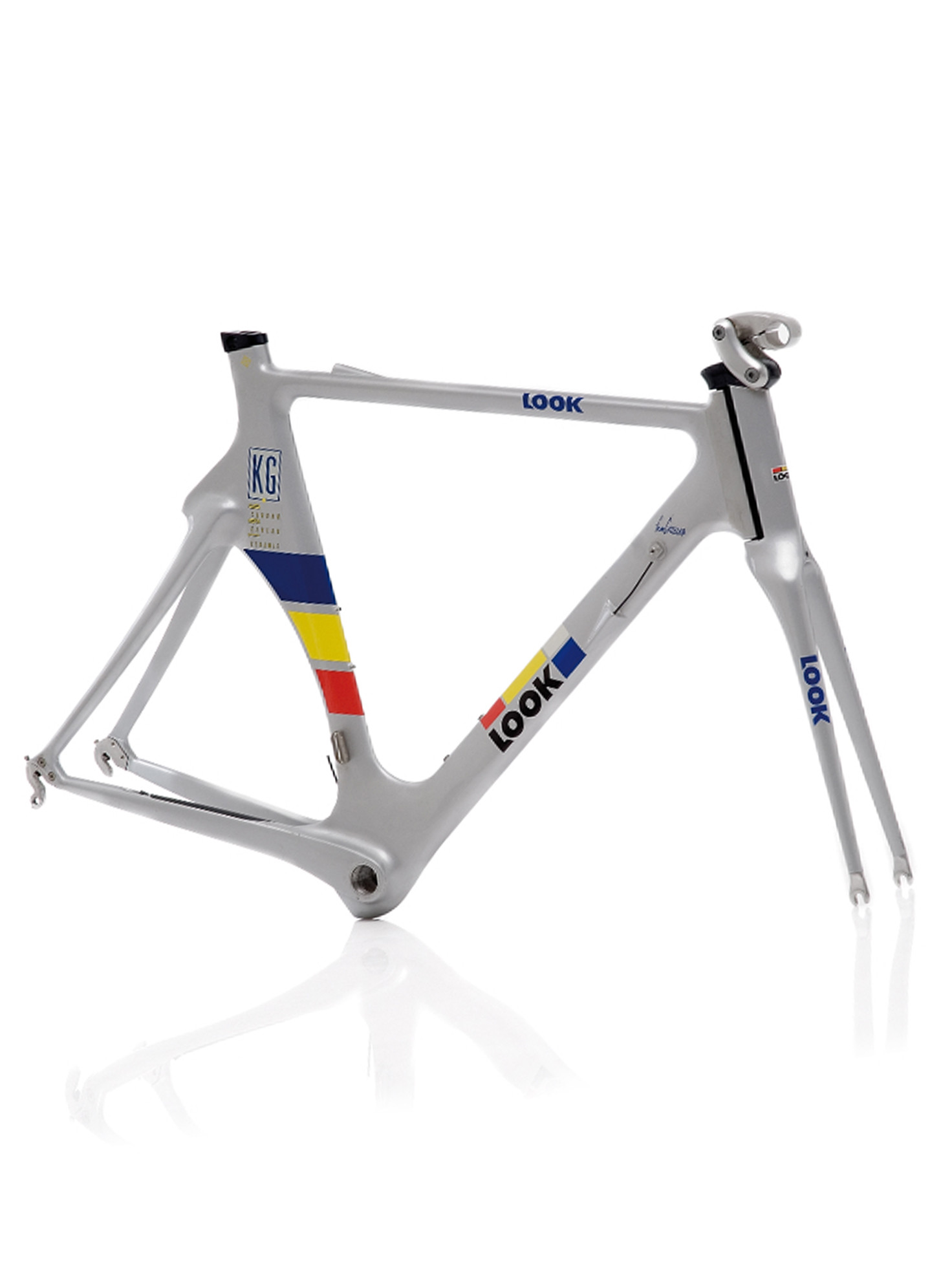 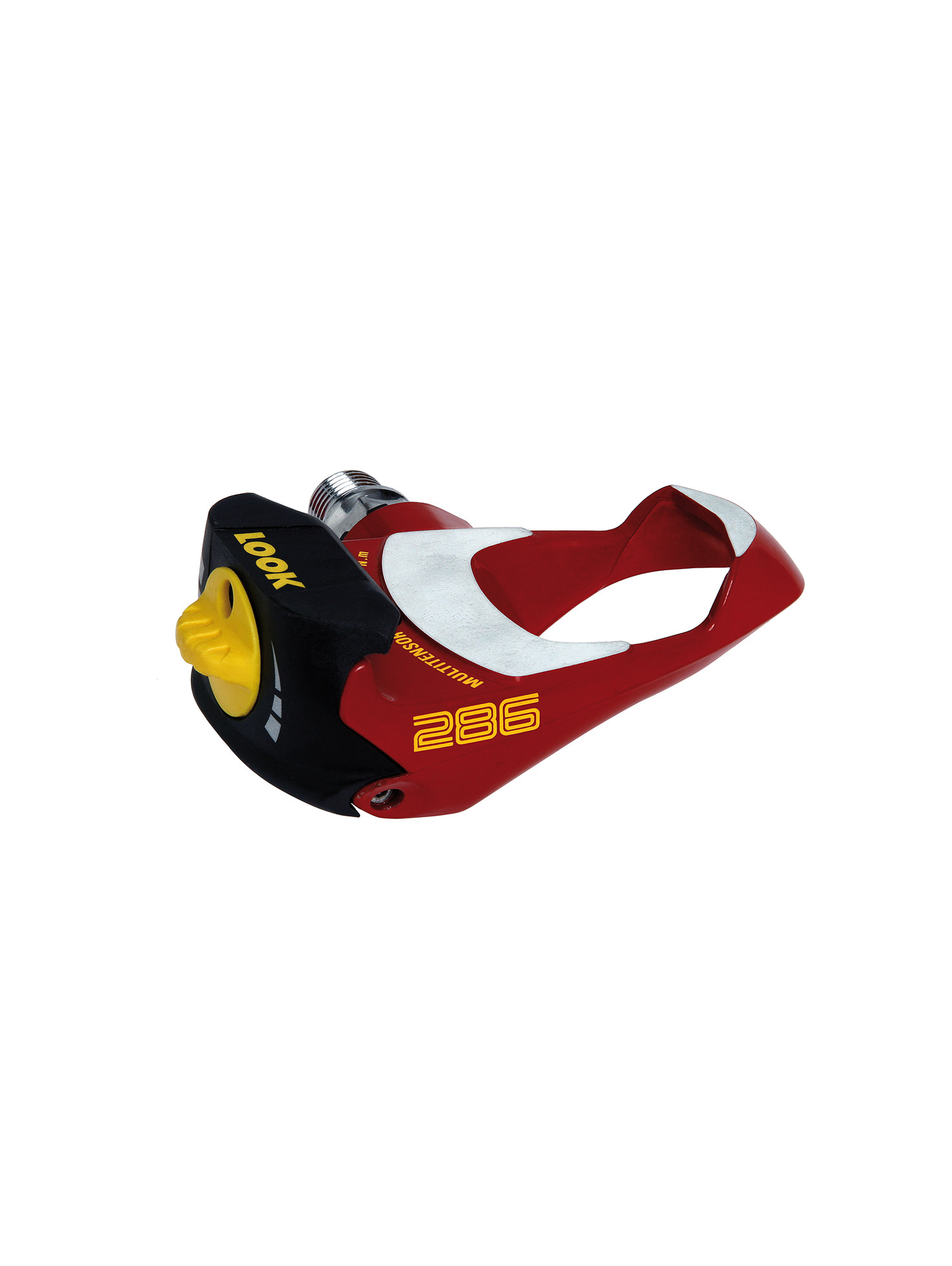 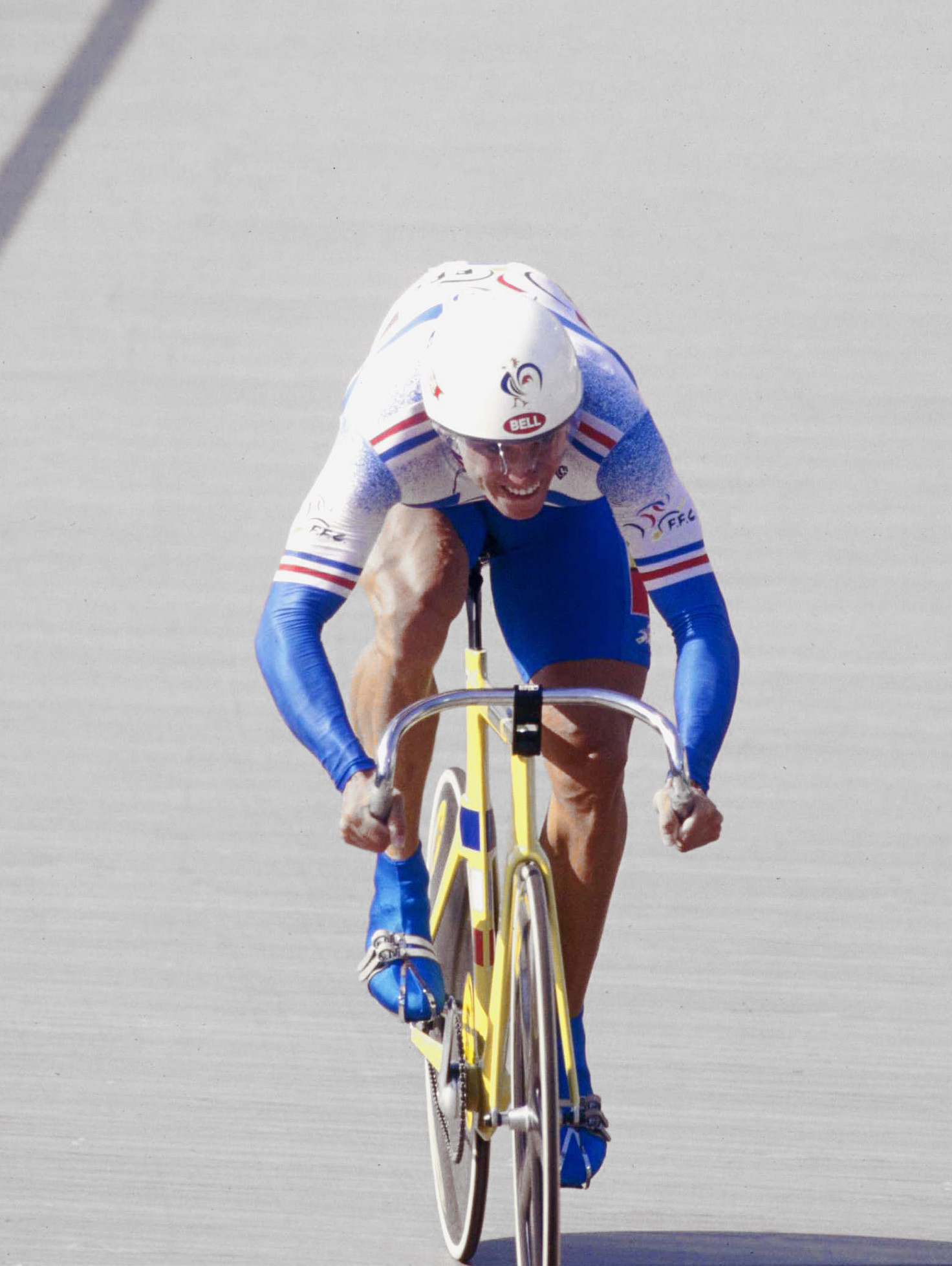 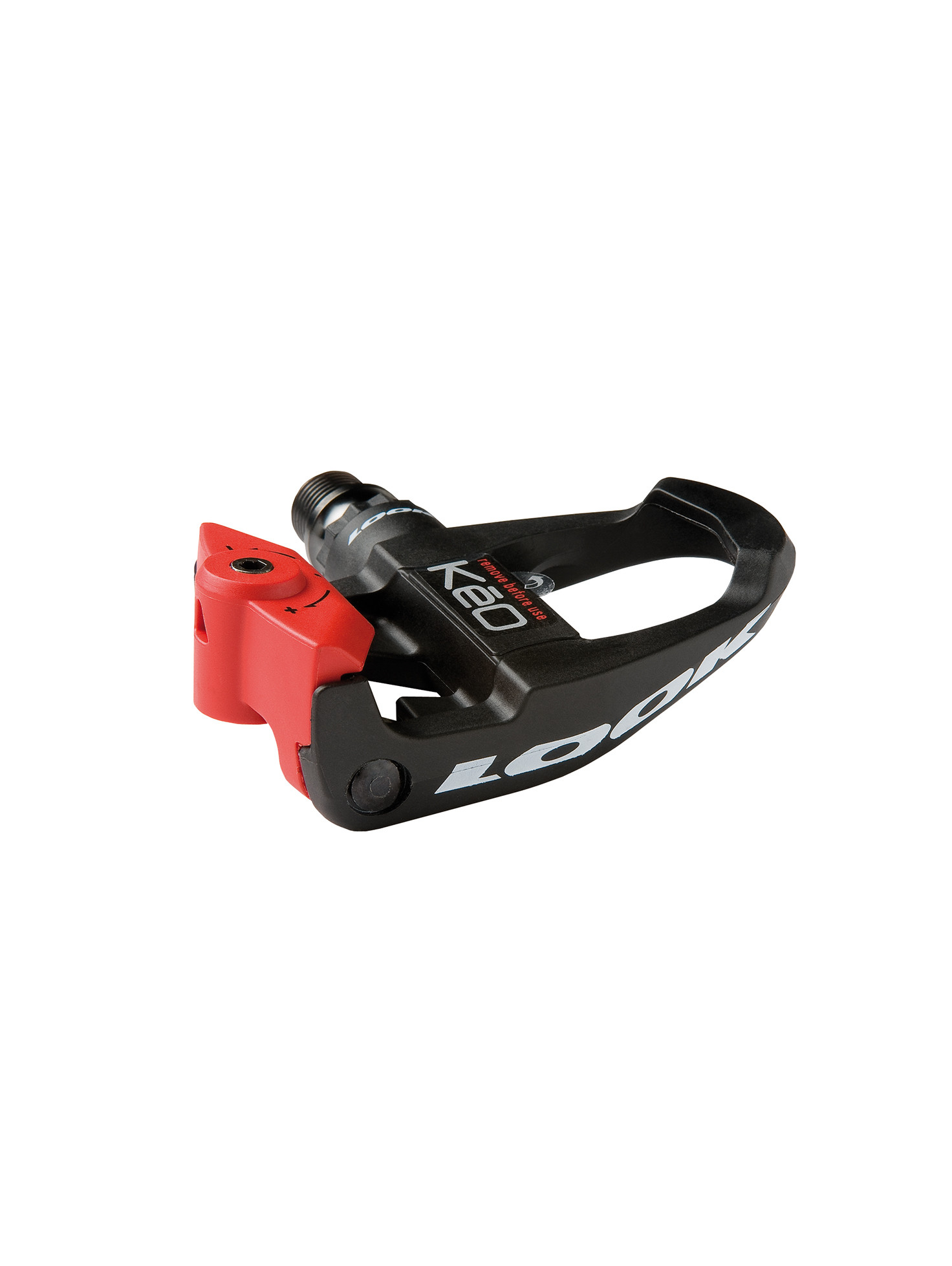 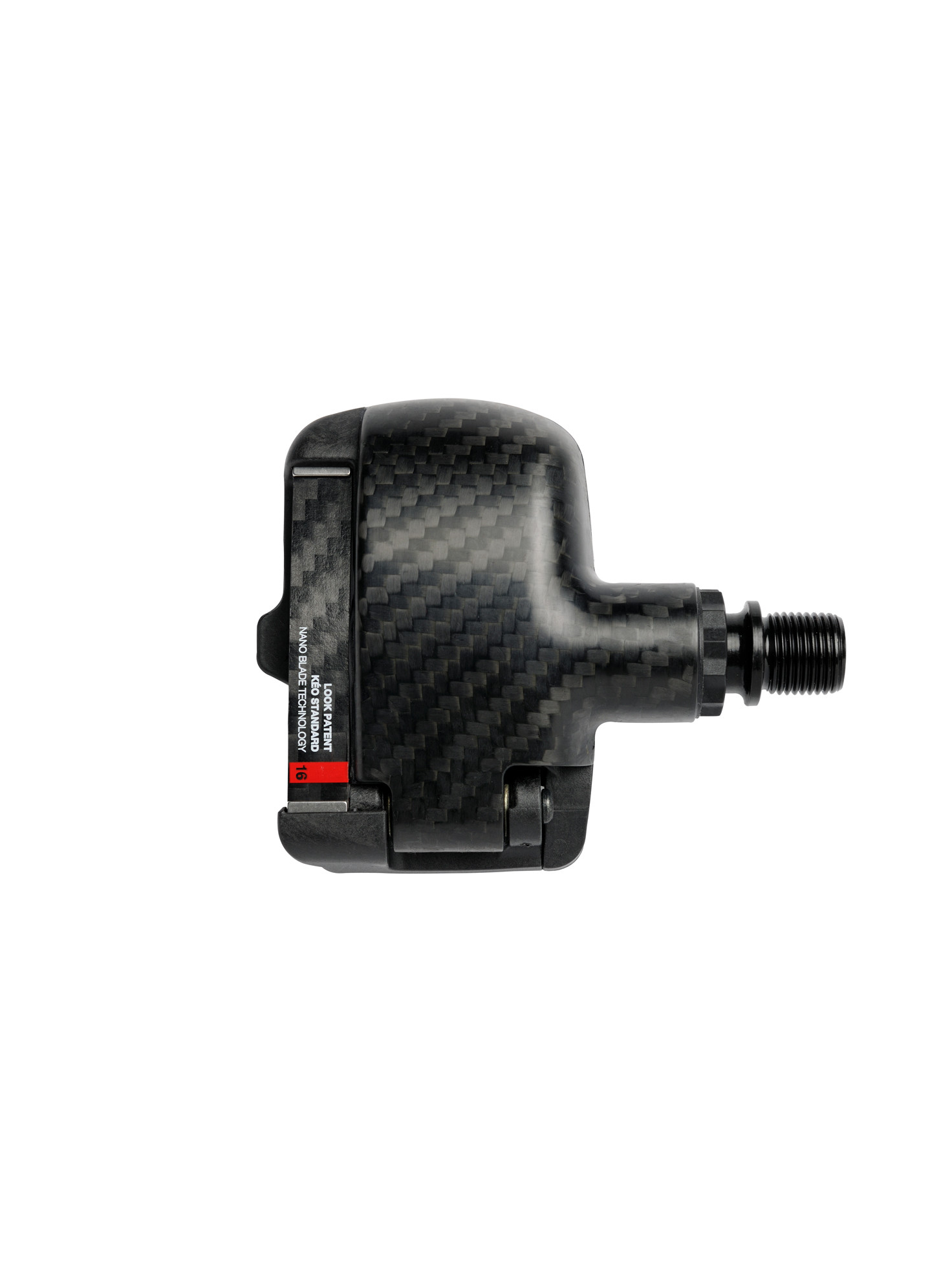 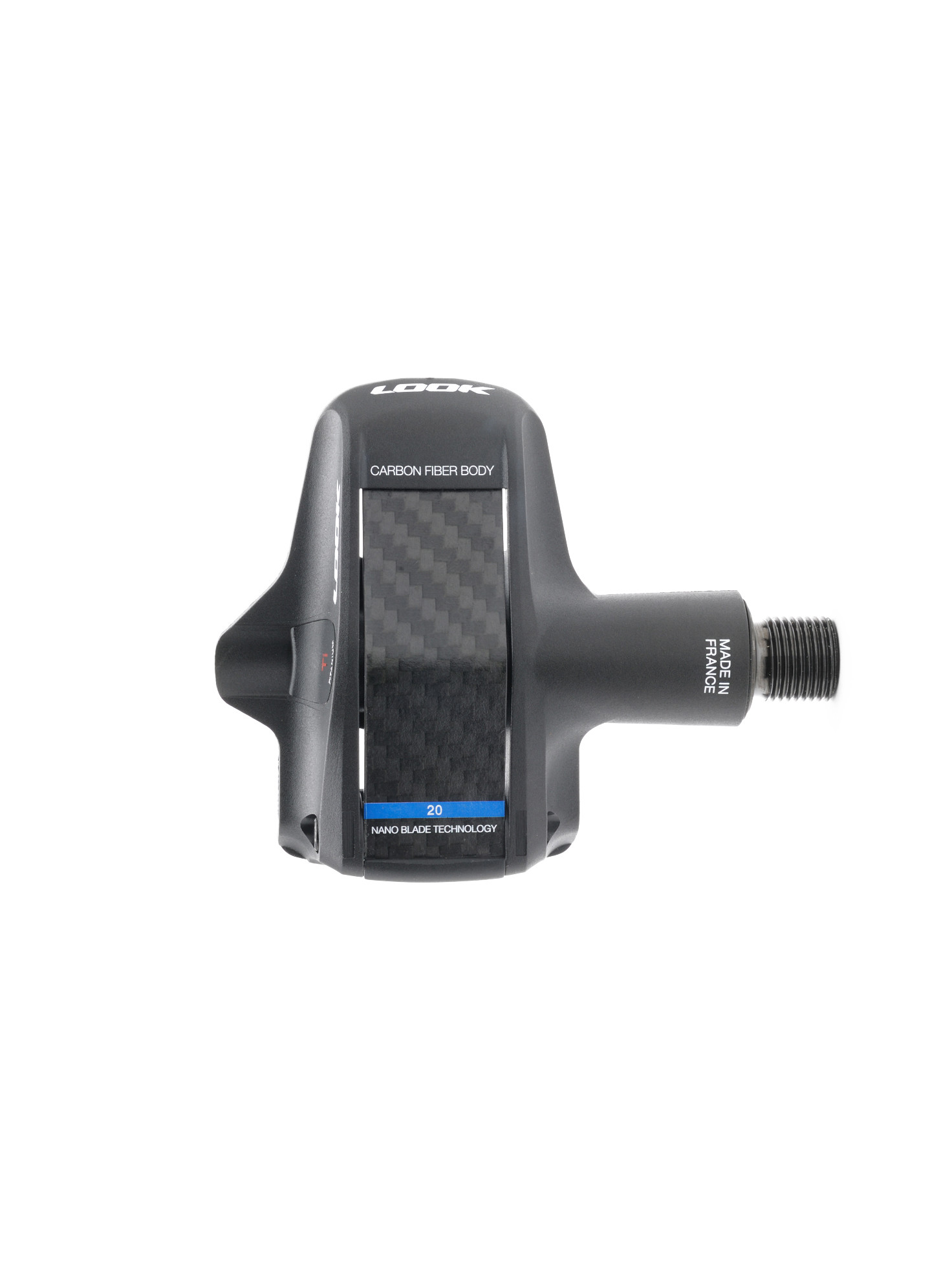 LOOK CYCLE and its partners use cookies and equivalents to store and access information on your computer, tablet or smartphone and process the data with your consent.
These cookies allow us to ensure optimal performance of the website, measure traffic, display personalized advertisements, carry out targeted campaigns, personalize the interface and enable the sharing of content with social networks. To consent, please click on “Accept”. To refuse, click on “Continue without consent”. You also have the option to manage your preferences.
Your preferences are saved for 6 months. You can modify them at any time by clicking on the "Manage cookies" button.