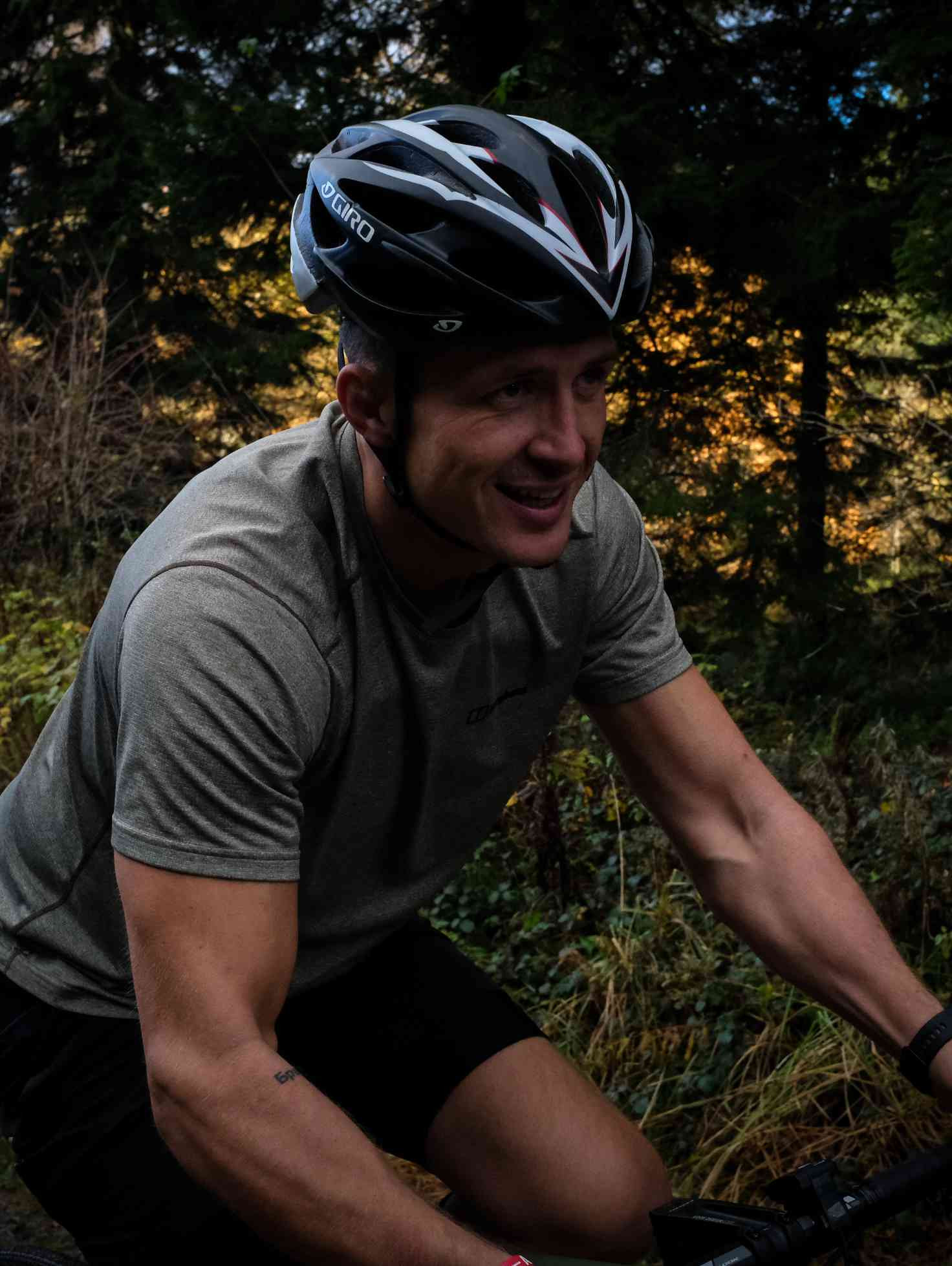 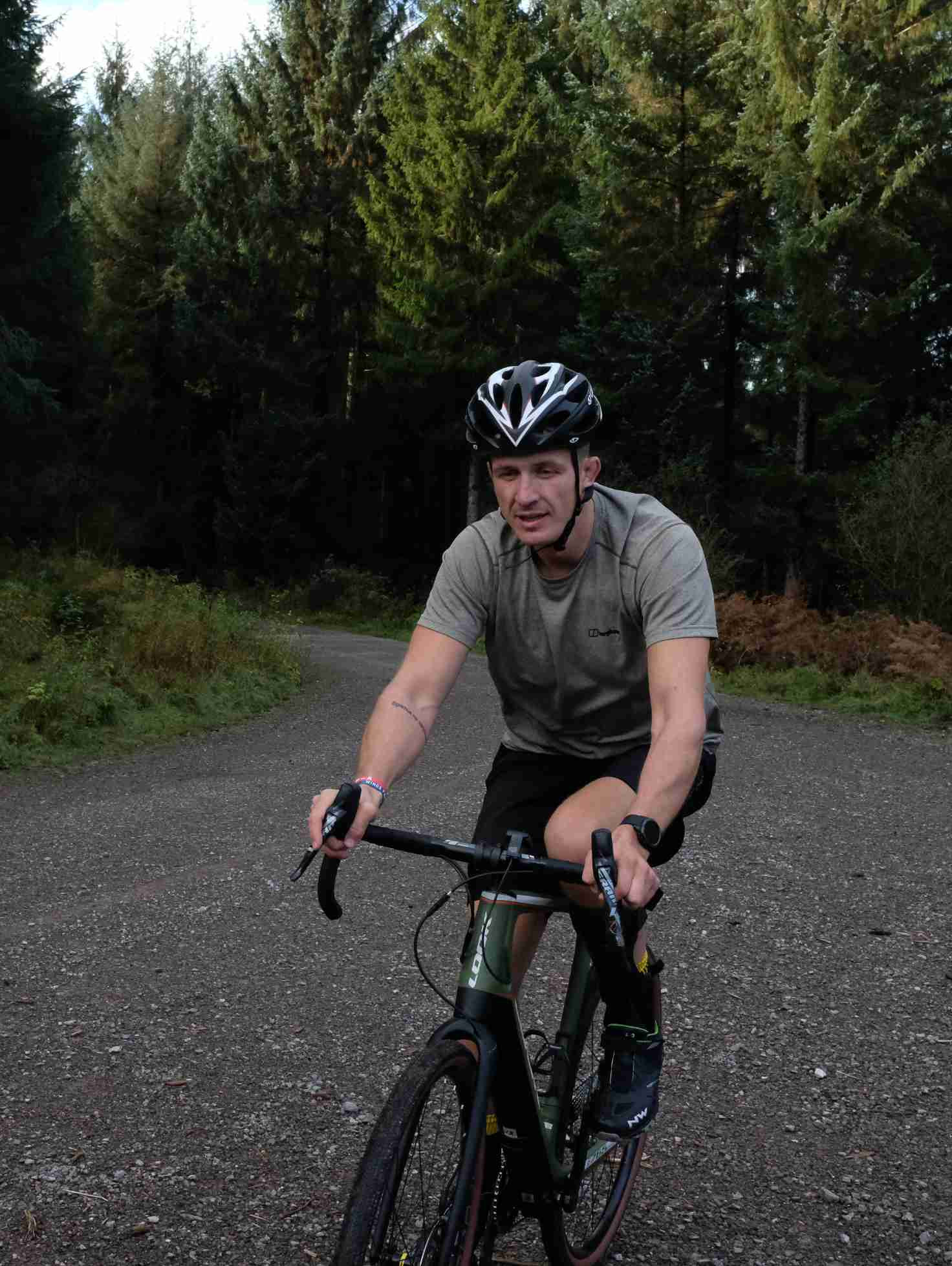 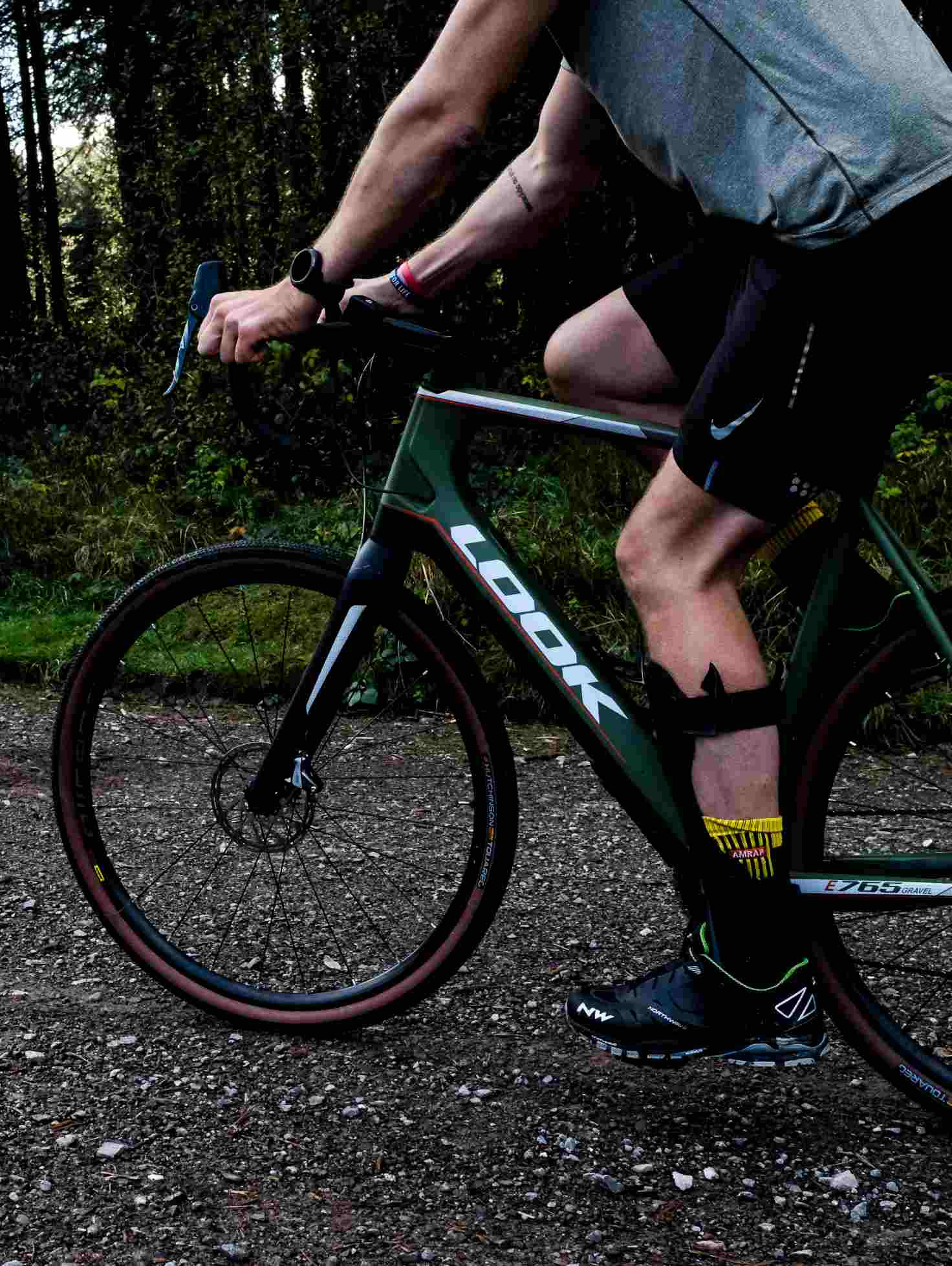 Learn more about the E-765 GRAVEL